Sensibility as Media was a sensual and reflective exchange between artists based in Luxembourg, Germany and the Netherlands spanning from July 2016 to May 2017 .

Through various artistic forms, the phenomenon of sensibility was explored – ranging from personal perception to social and political interaction. 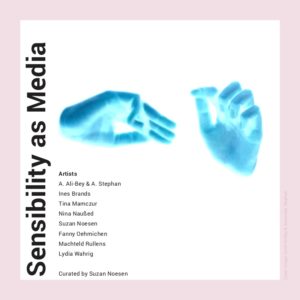 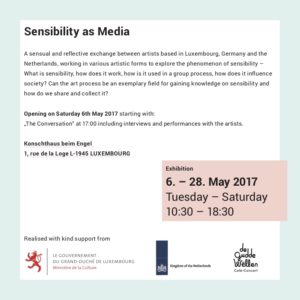 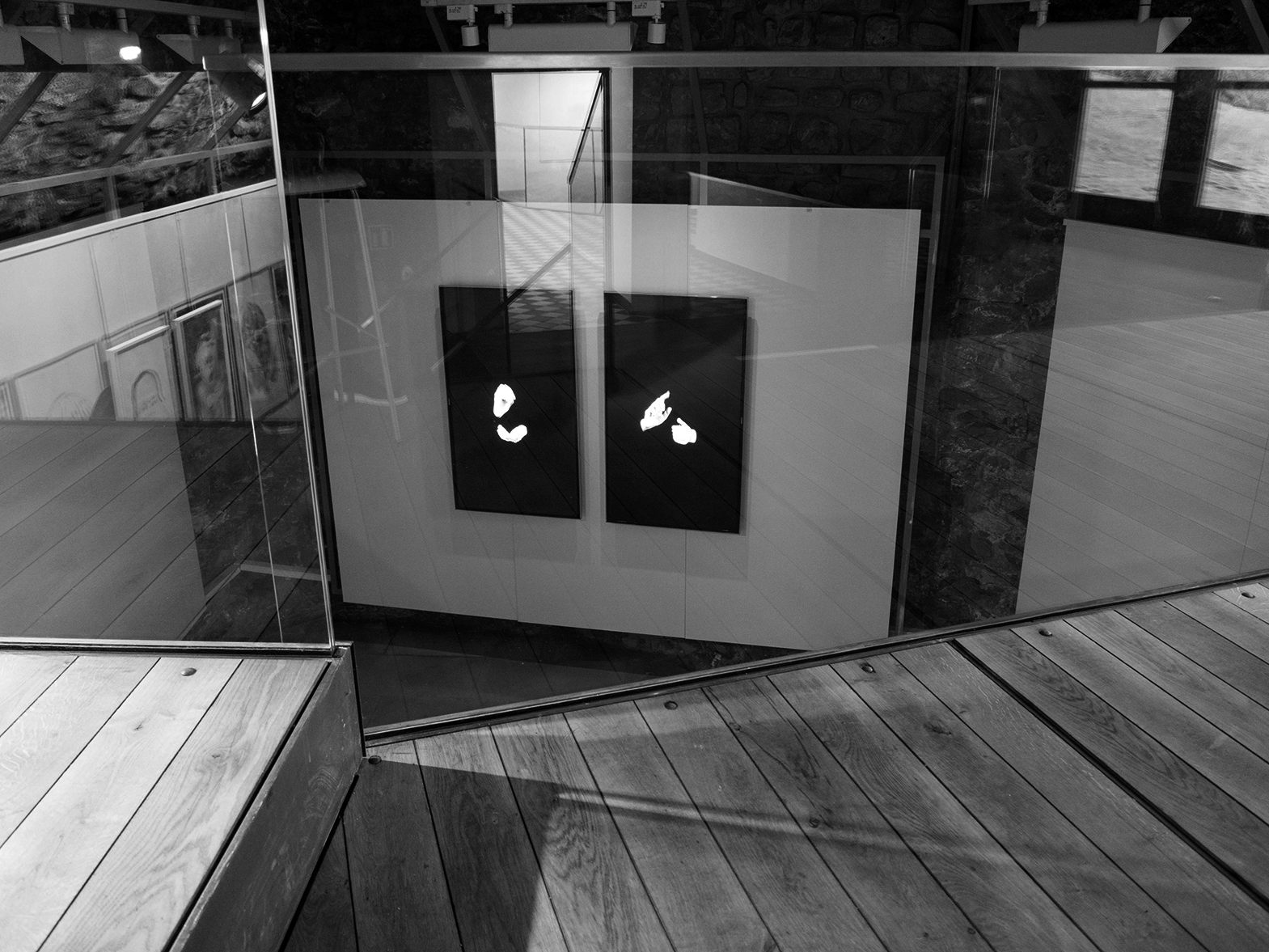 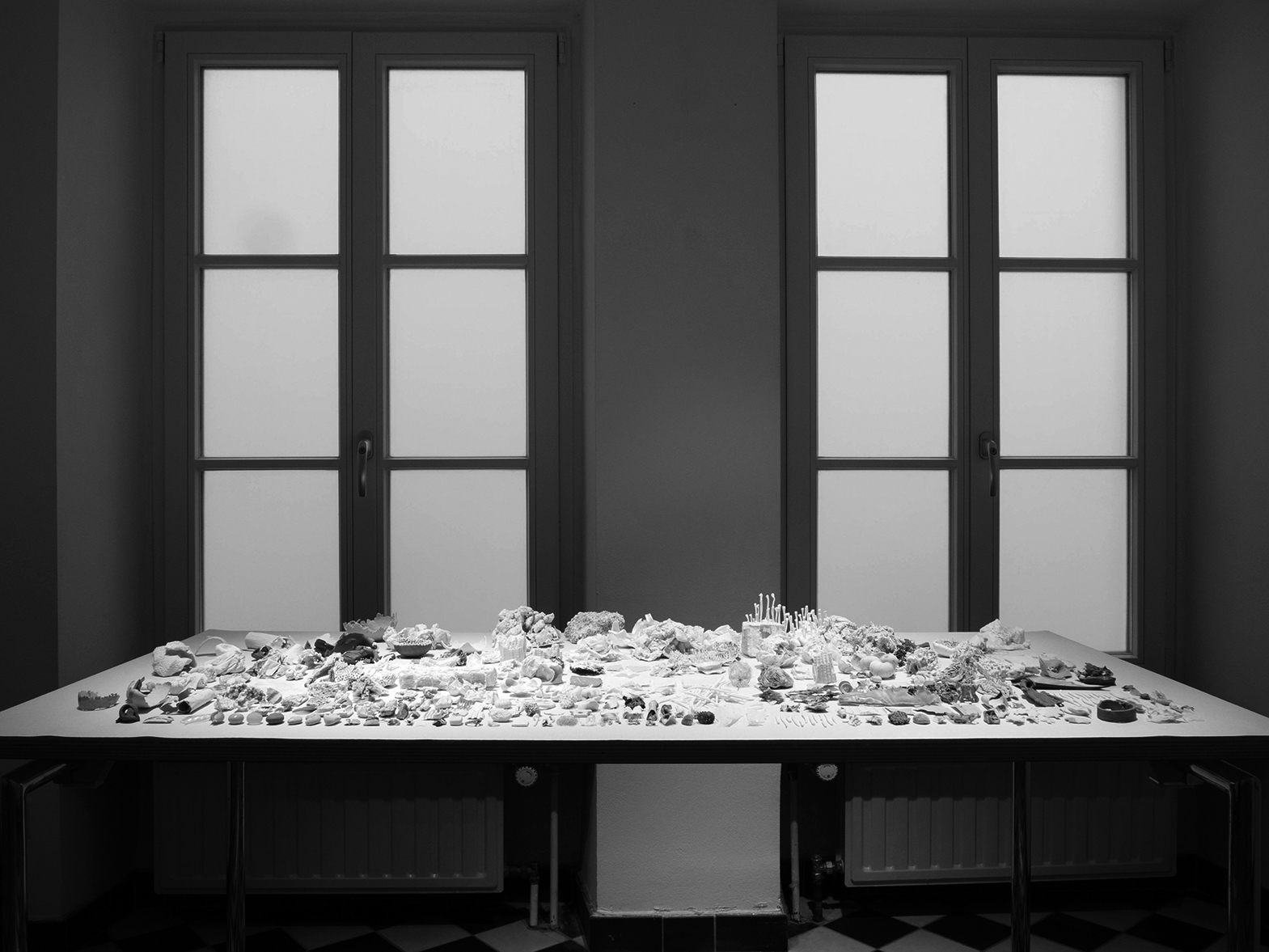 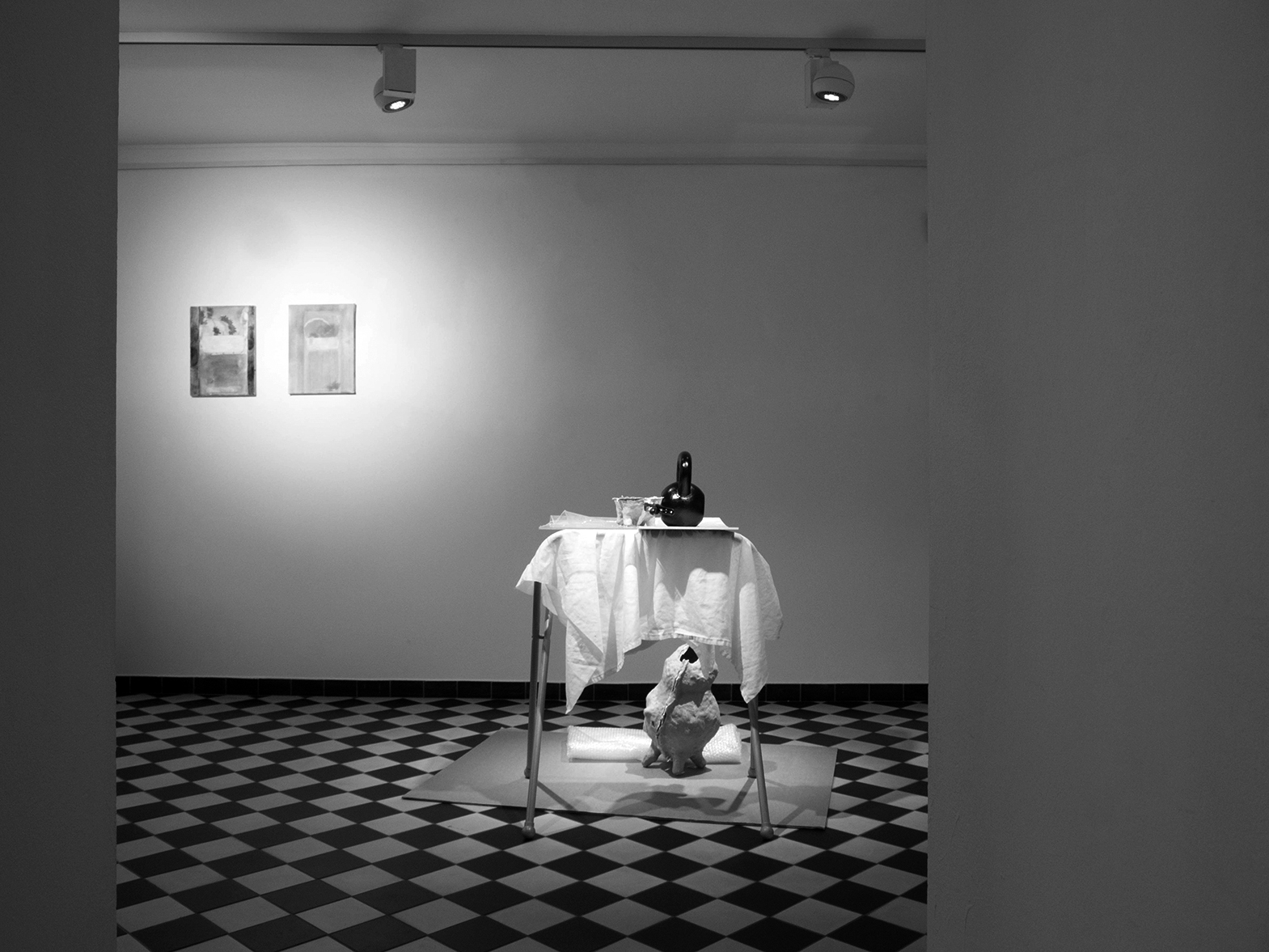 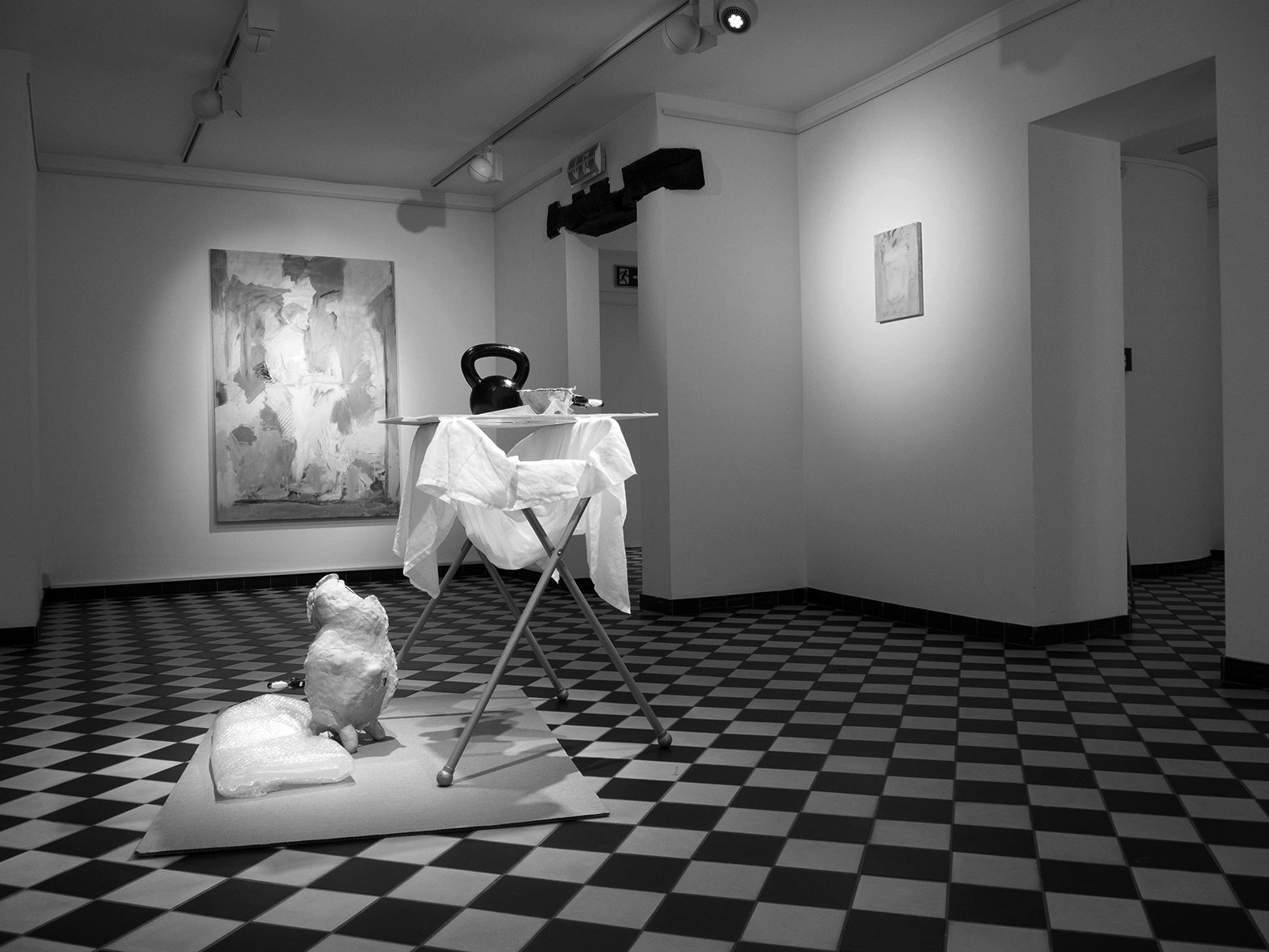 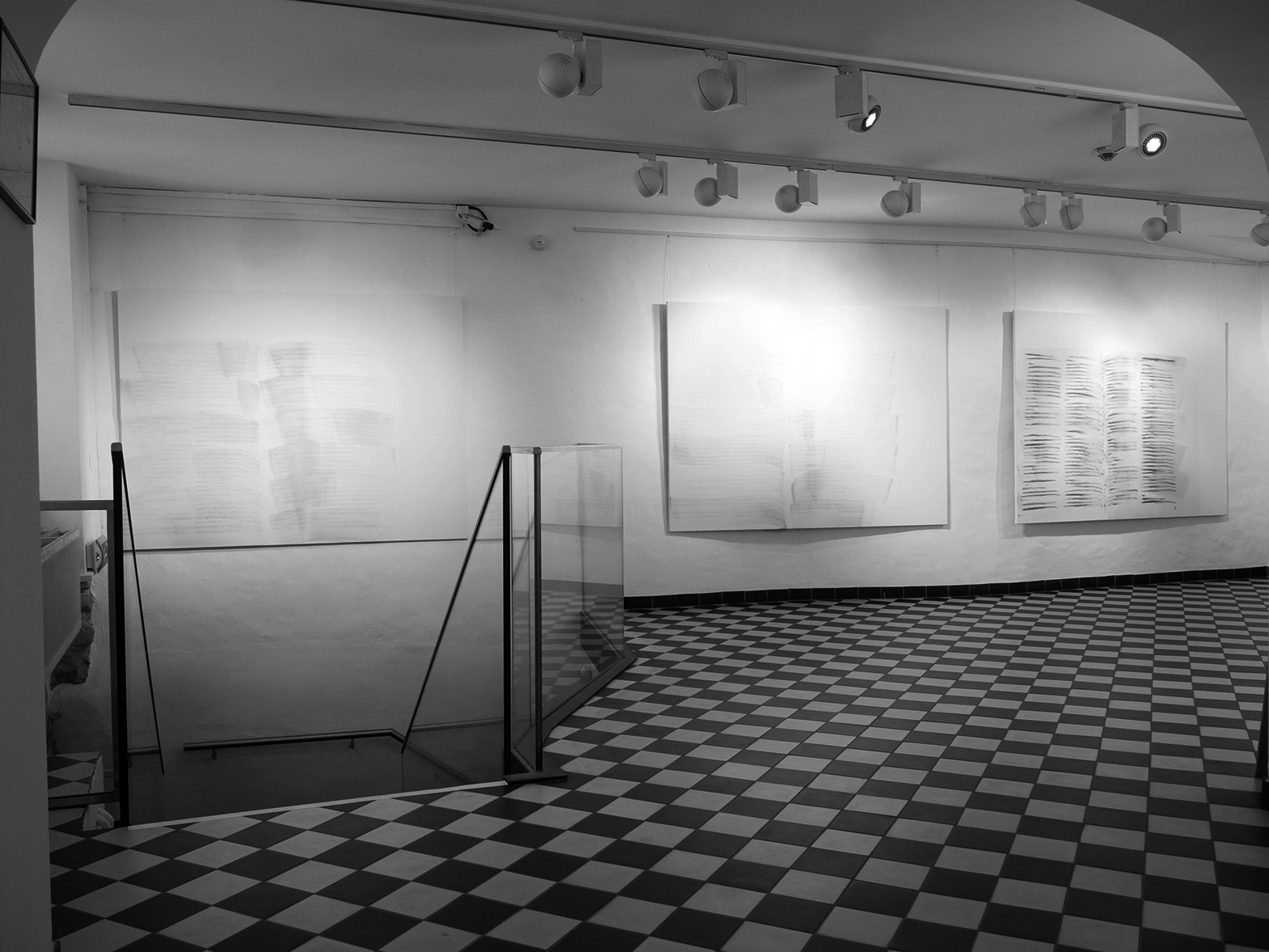 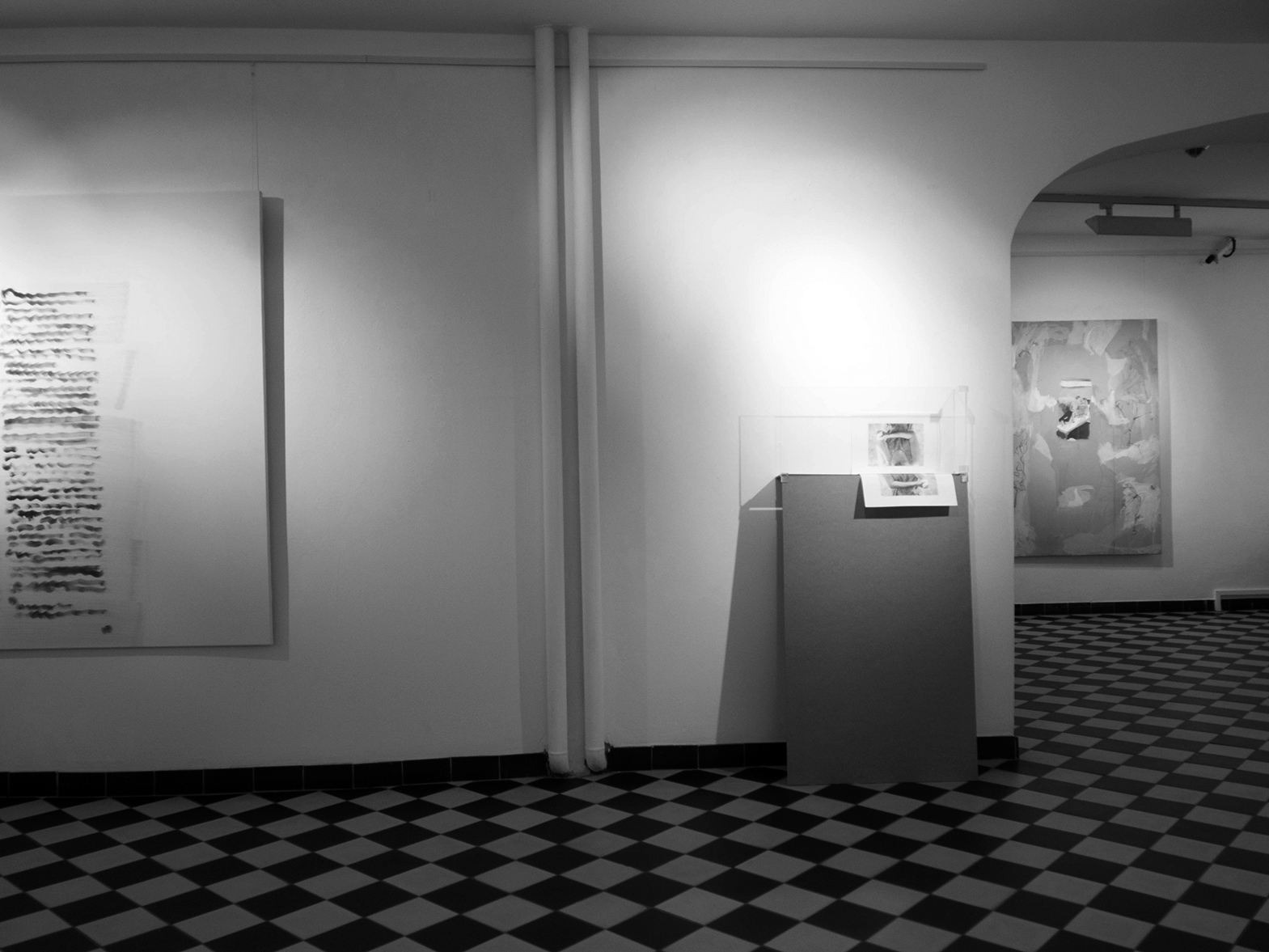 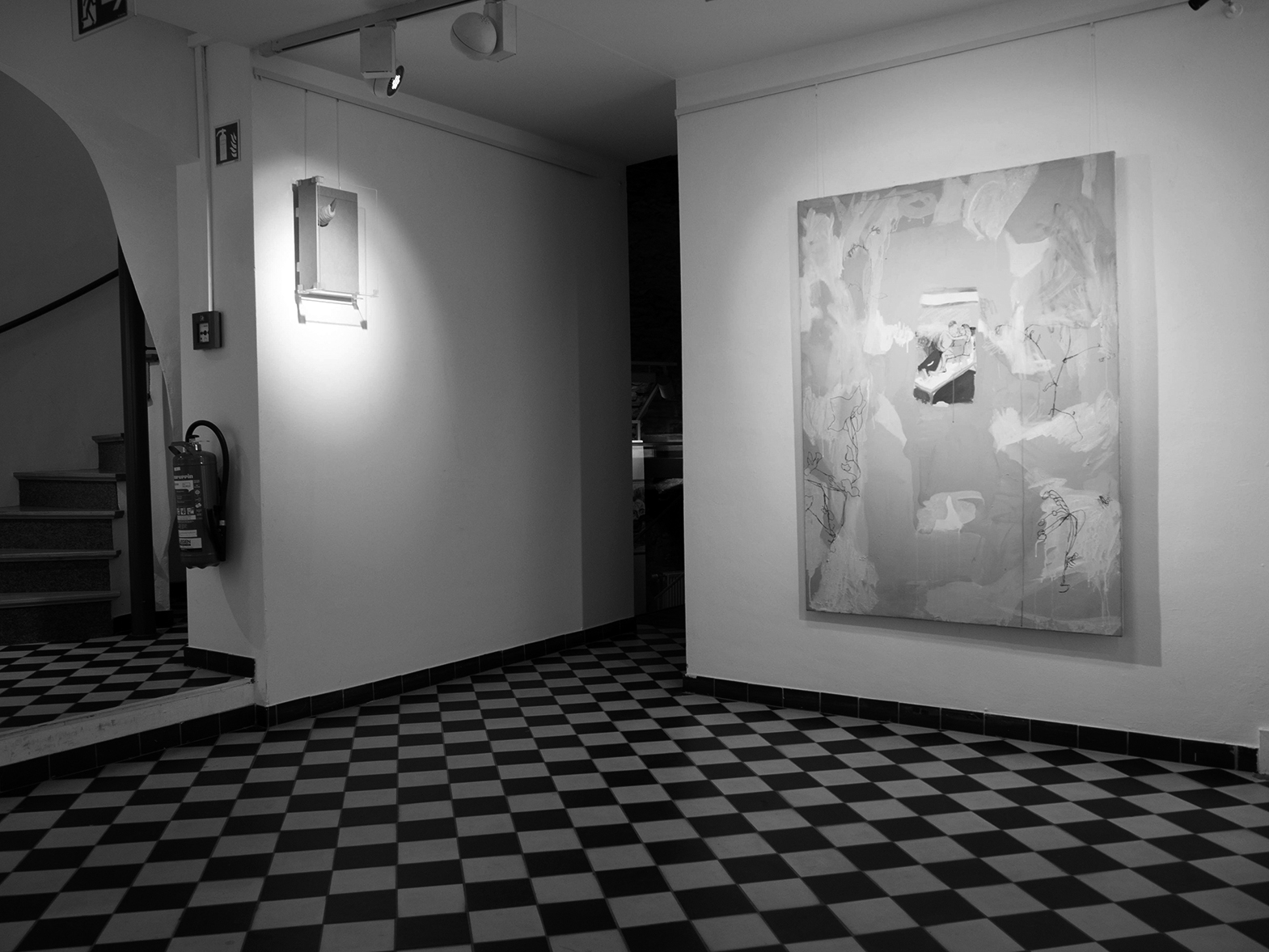 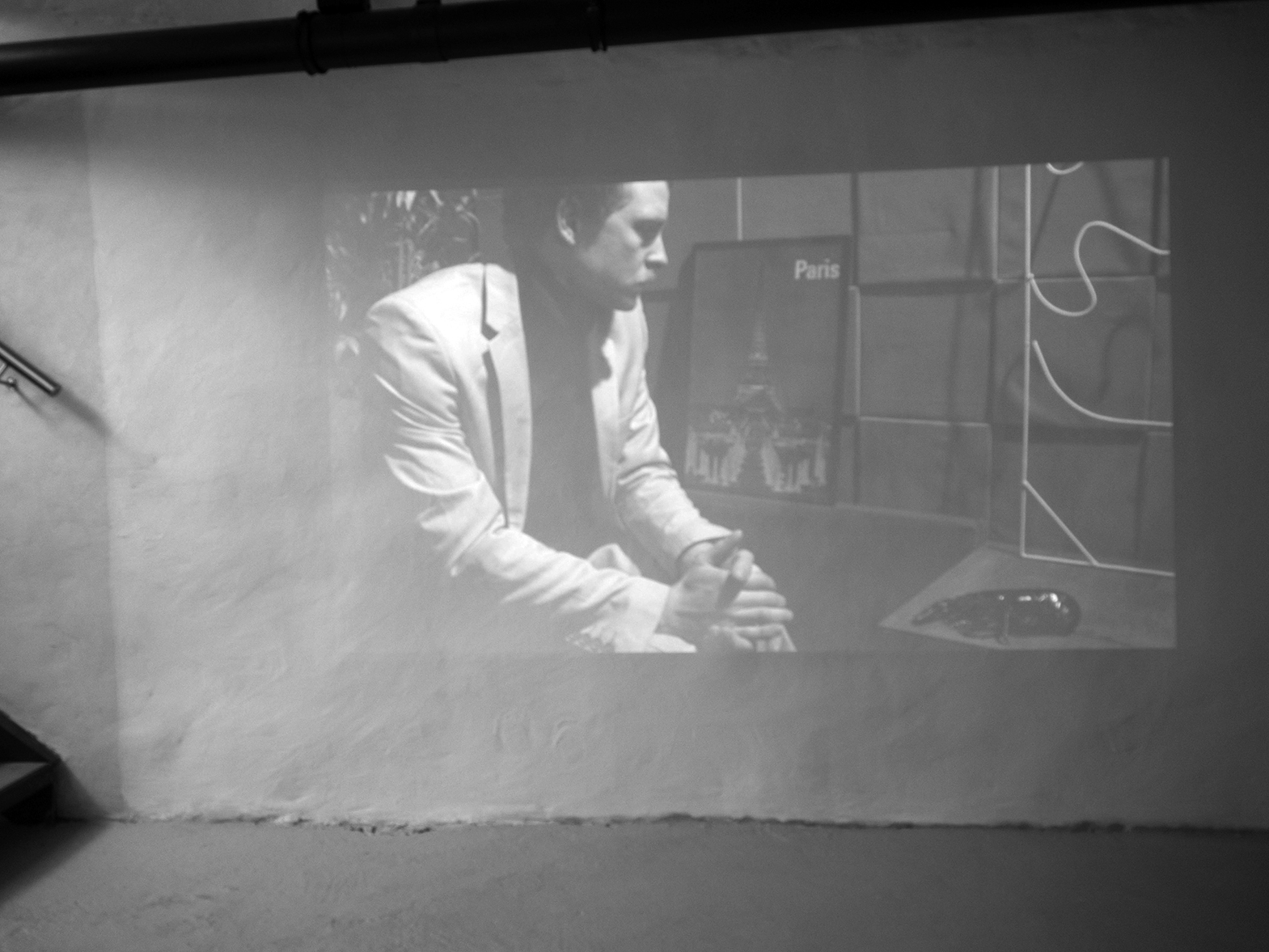 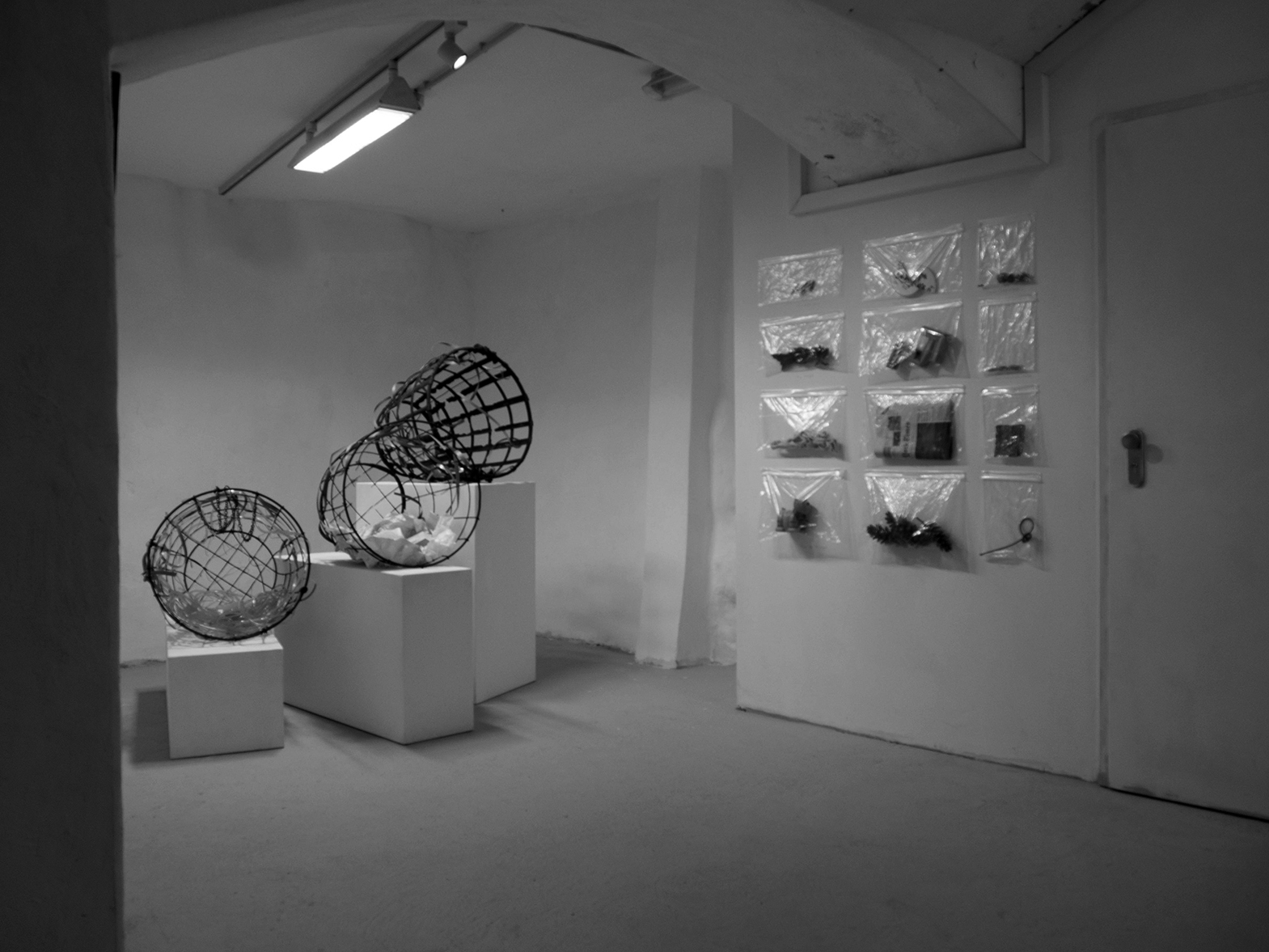 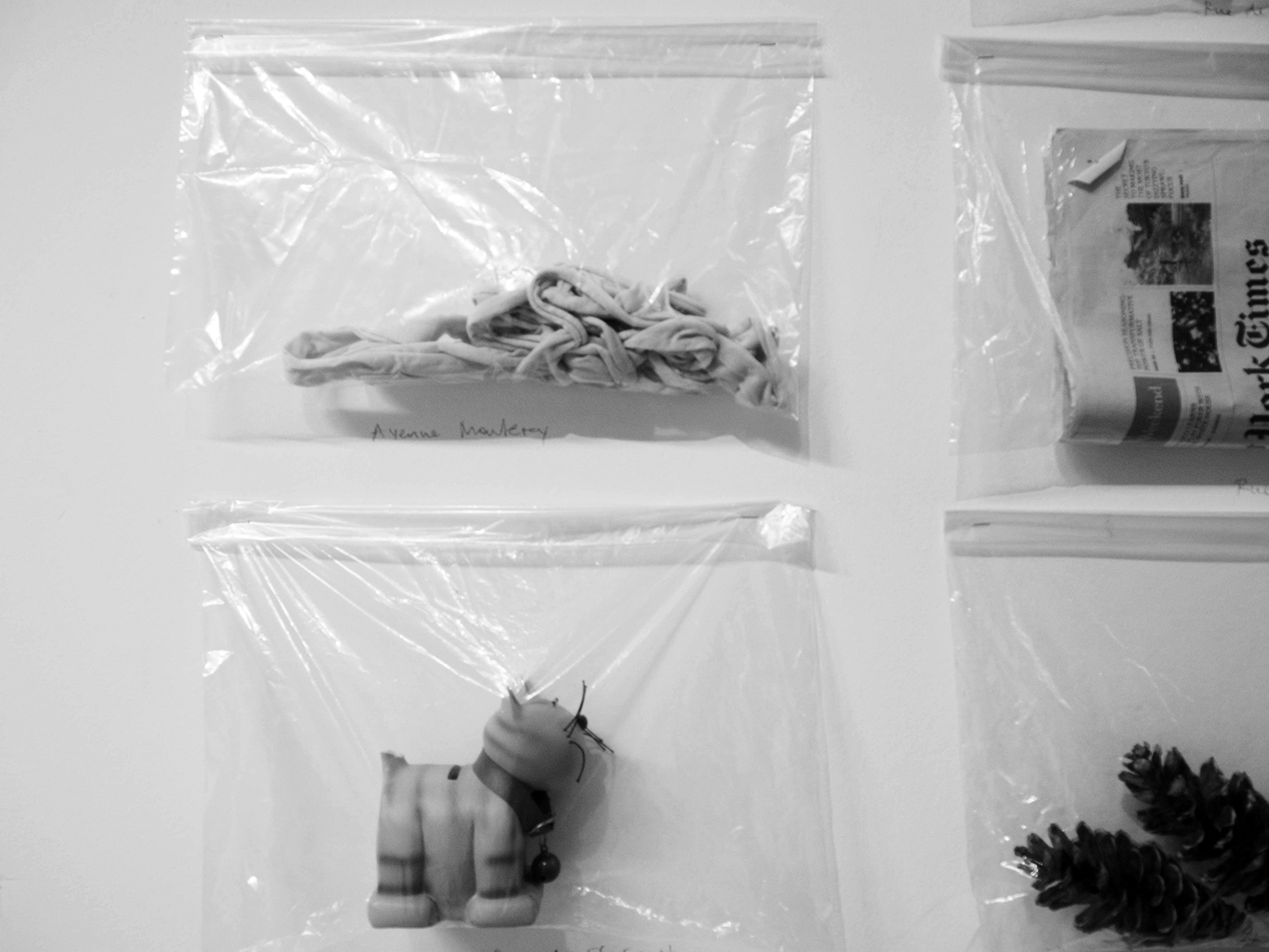 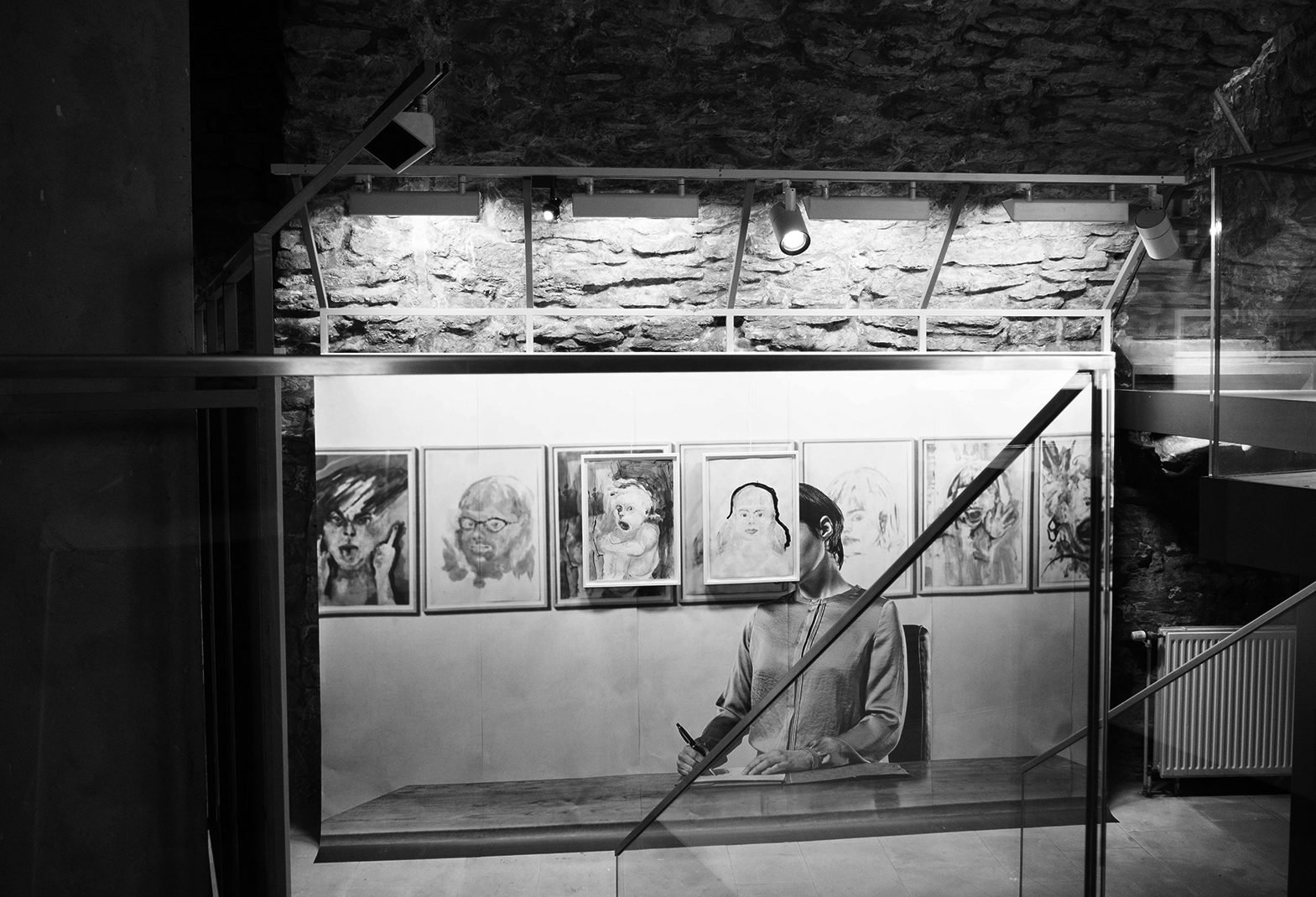 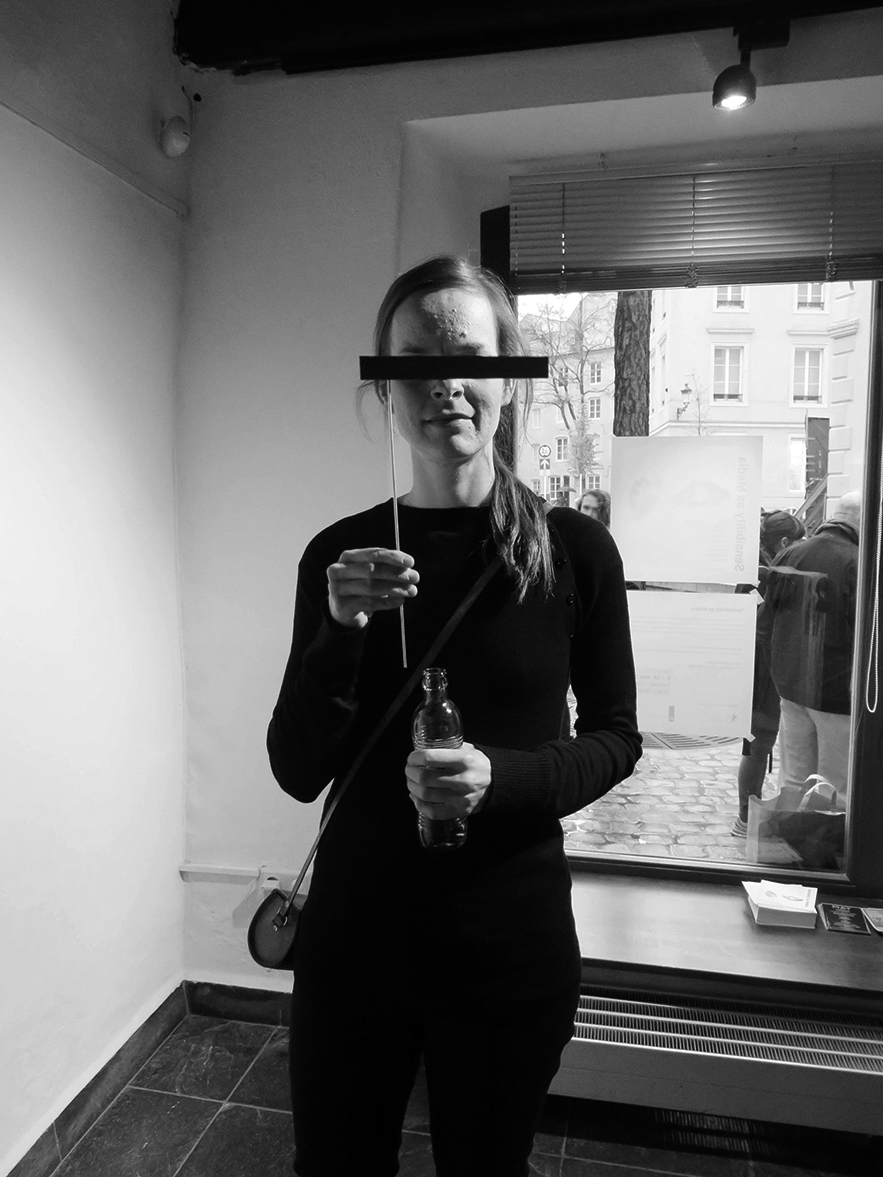 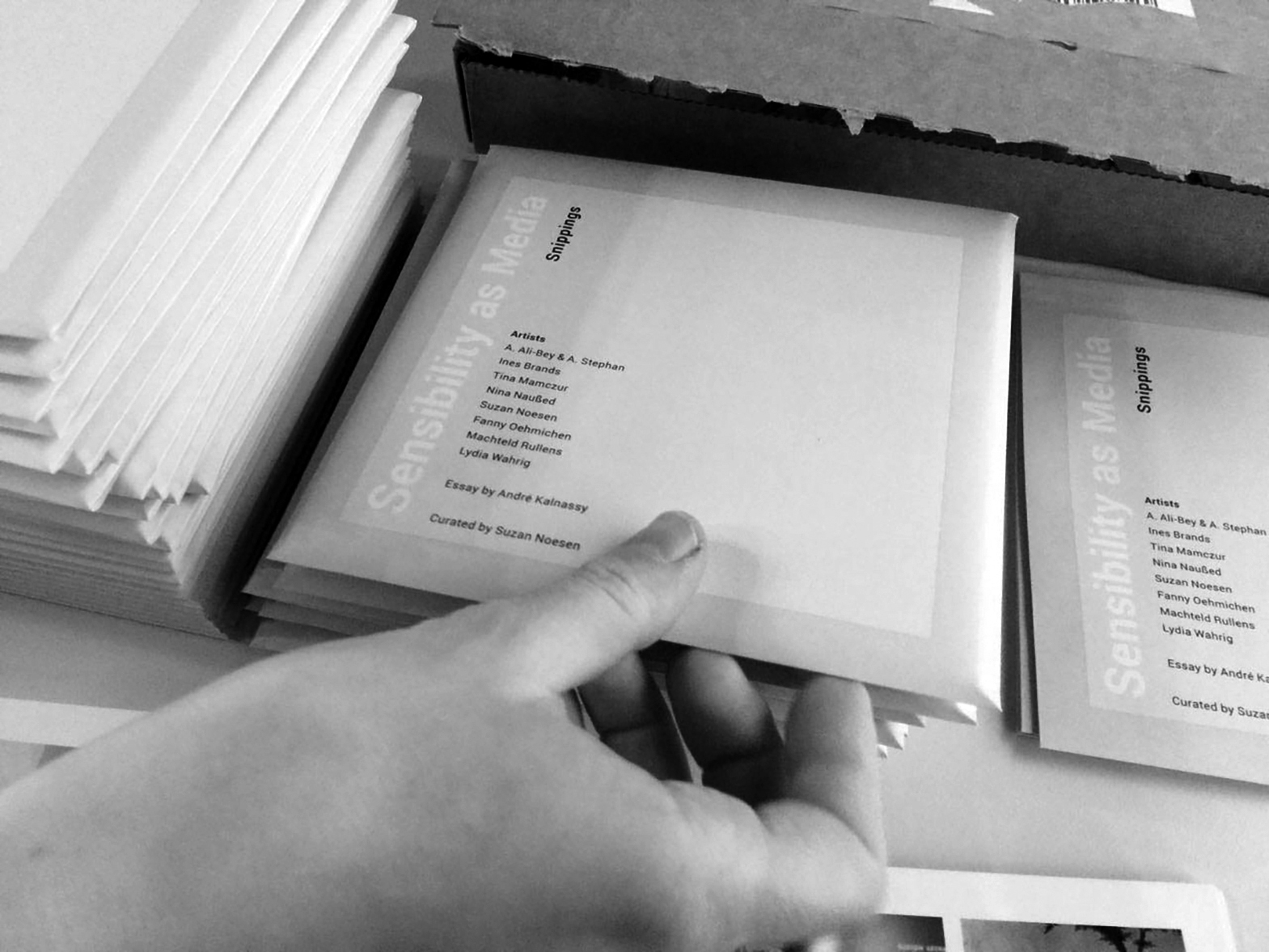 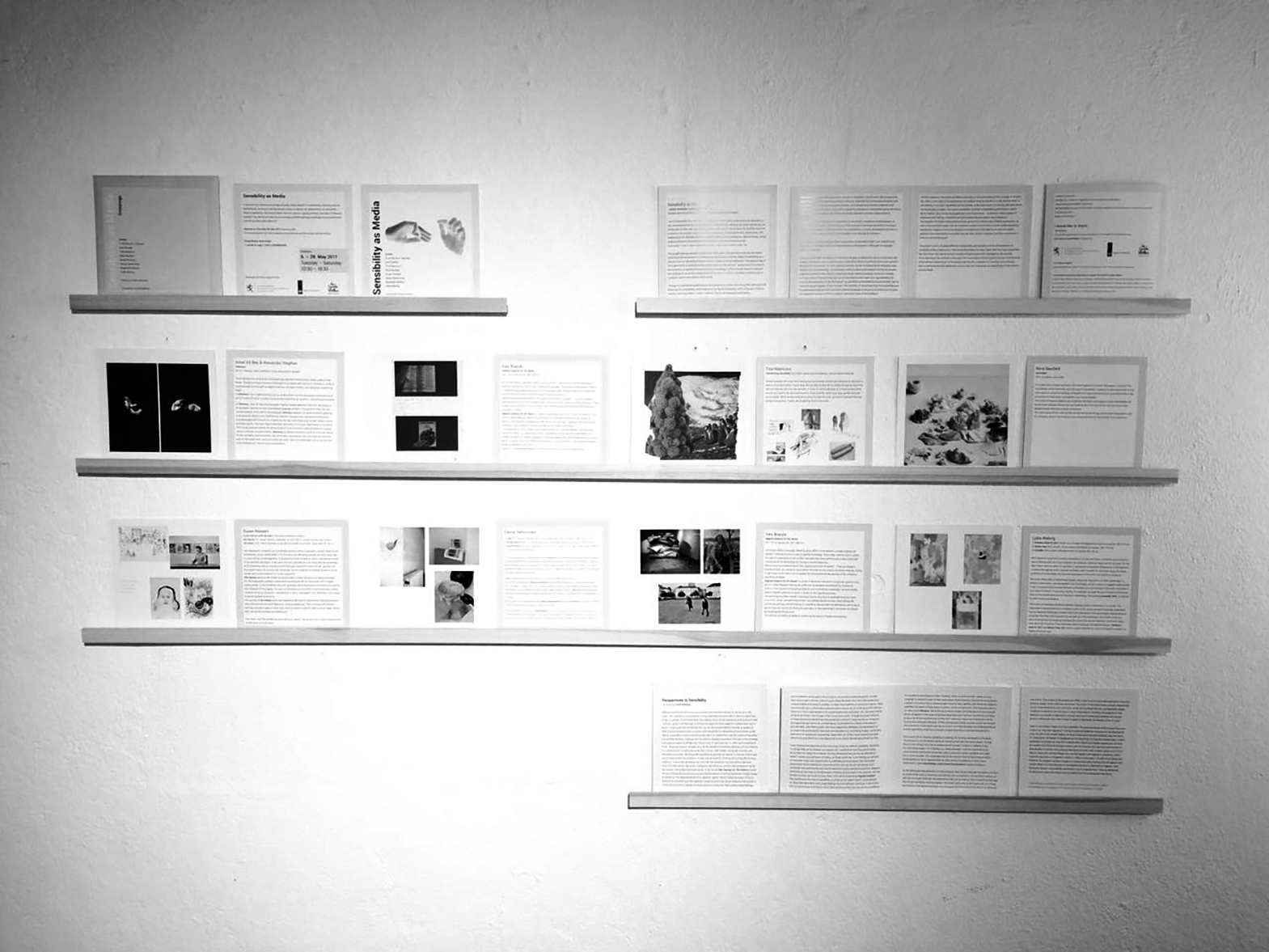