After a heartwarming national Premiere at Luxembourg City Film Festival, the short-film Livre d’heures was on display at Casino Luxembourg – Forum d’art contemporain from 20th of March until 29th of April 2019.

For this occasion, L’heure bleue took place on the 25th of April at the Casino’s Aquarium, in the series of the “BlackThursday”s events.

The evening started with a screening of Livre d’heures and was followed by short analyses of the film:

„The Everyday of Age – Drawing my Grandmother’s Portrait“ by Laura Lux, PhD student at King’s College London. Her research deals with the film activism of the German film theorist and artist Harun Farocki and his theoretical and visual engagement with technology.

“Livres d’heures: controlling time” by Tracy Heindrichs, Masters of research graduate in Film and Television Studies at the University of Glasgow. Her thesis focused on colonialism, postcolonialism and the role of media in the branding and rebranding of a nation’s image.

At 20:42, when the sun sets, an experimental concert joining the musical horizons of Núria Bonet and Georges Goerens (aka Bartleby Delicate) concluded the event. George composed Livre d’heures‘ soundtrack and Núria designed the meta-parts’ sounds and voice-overs.

As part of the immersive experience, the audience was invited to melt their spoken words into the live soundscape. 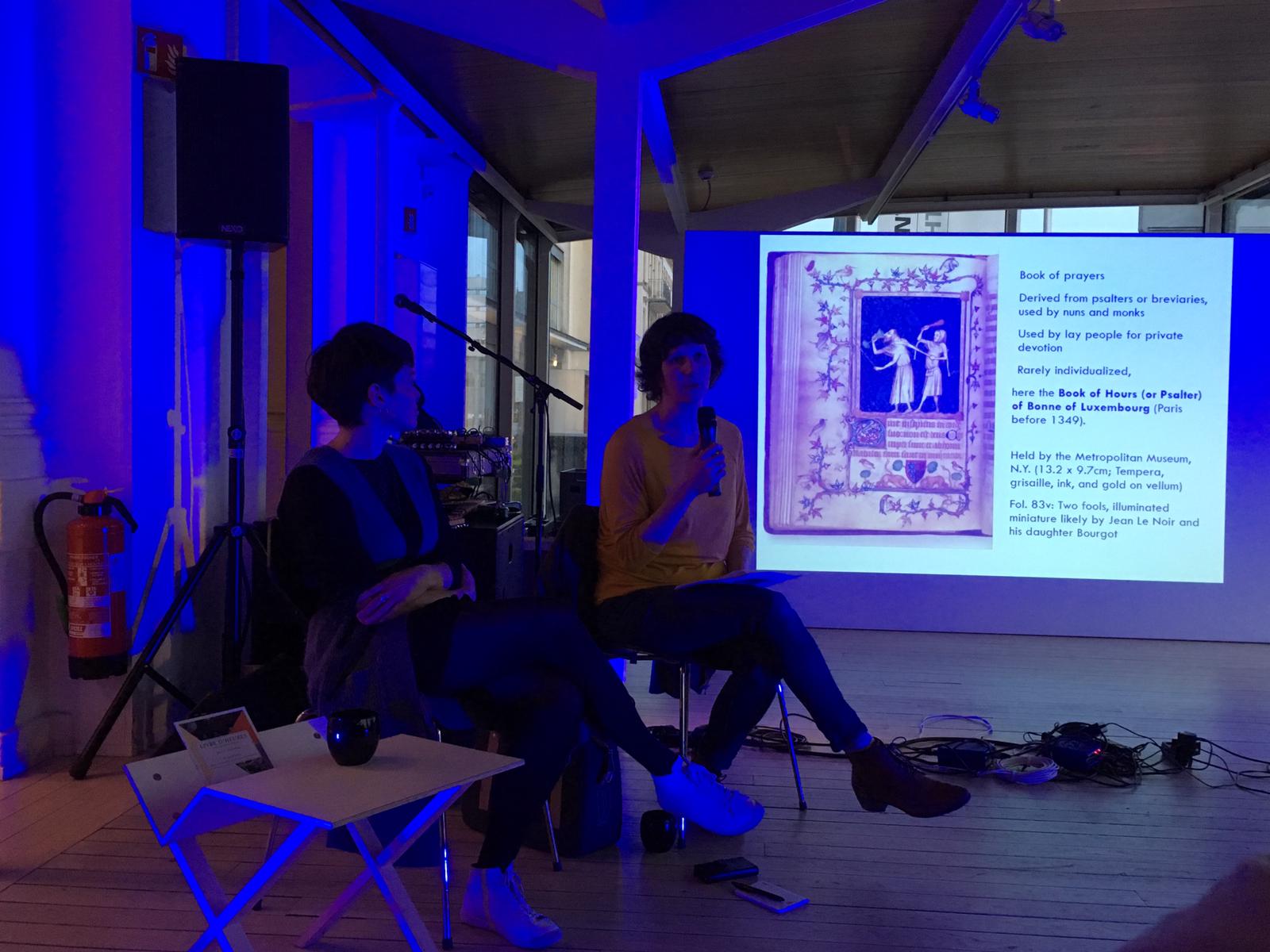 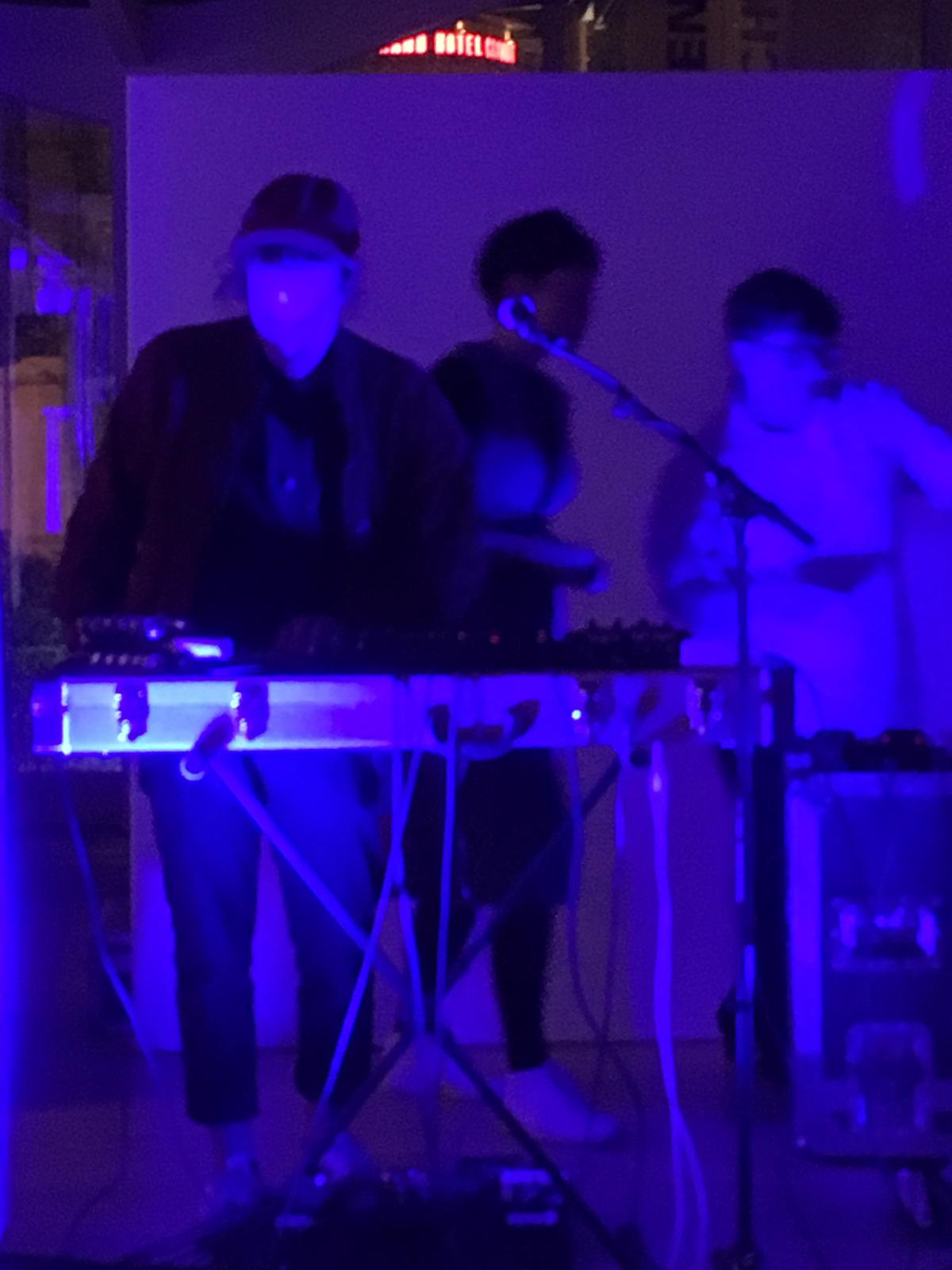 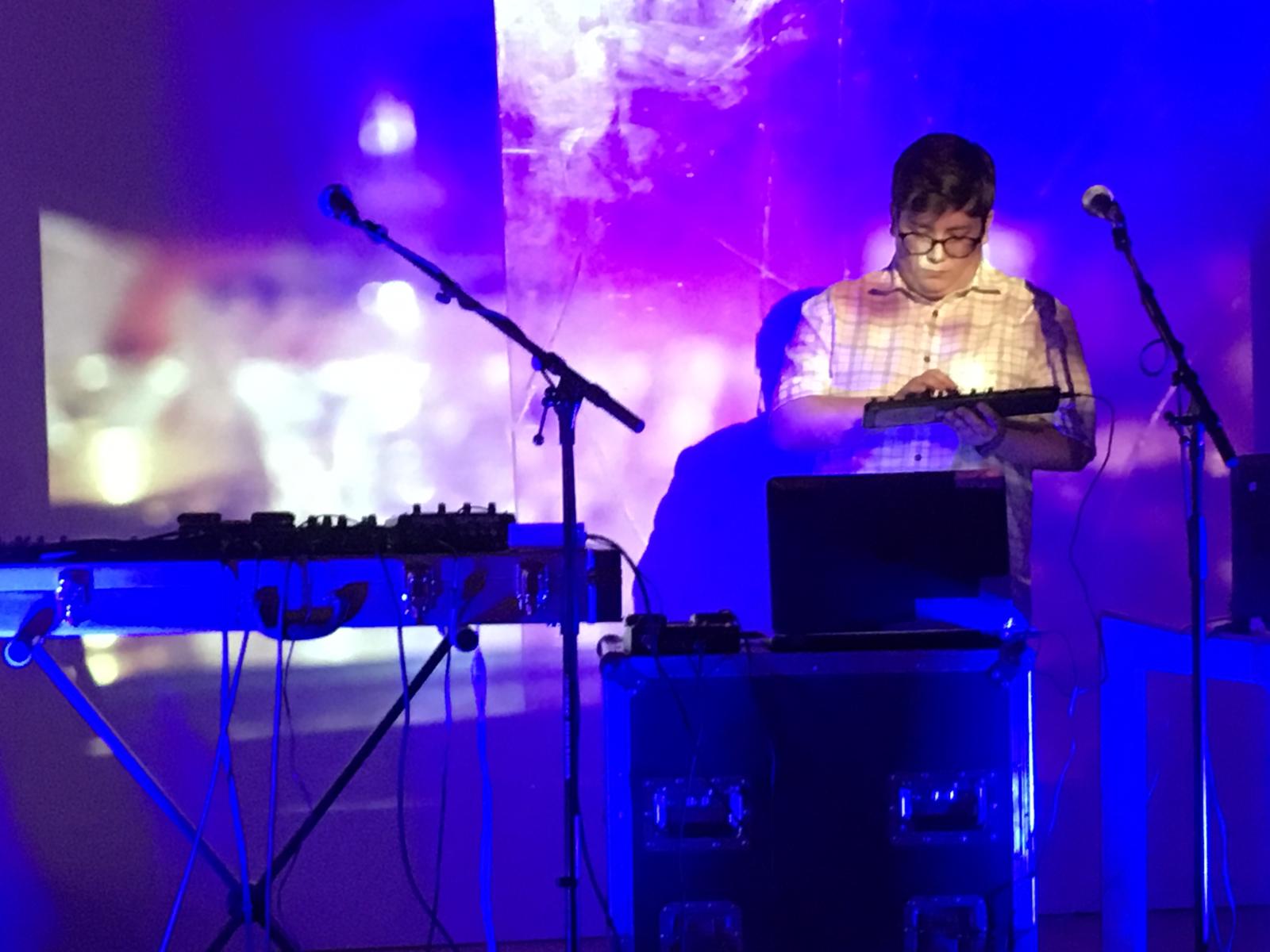 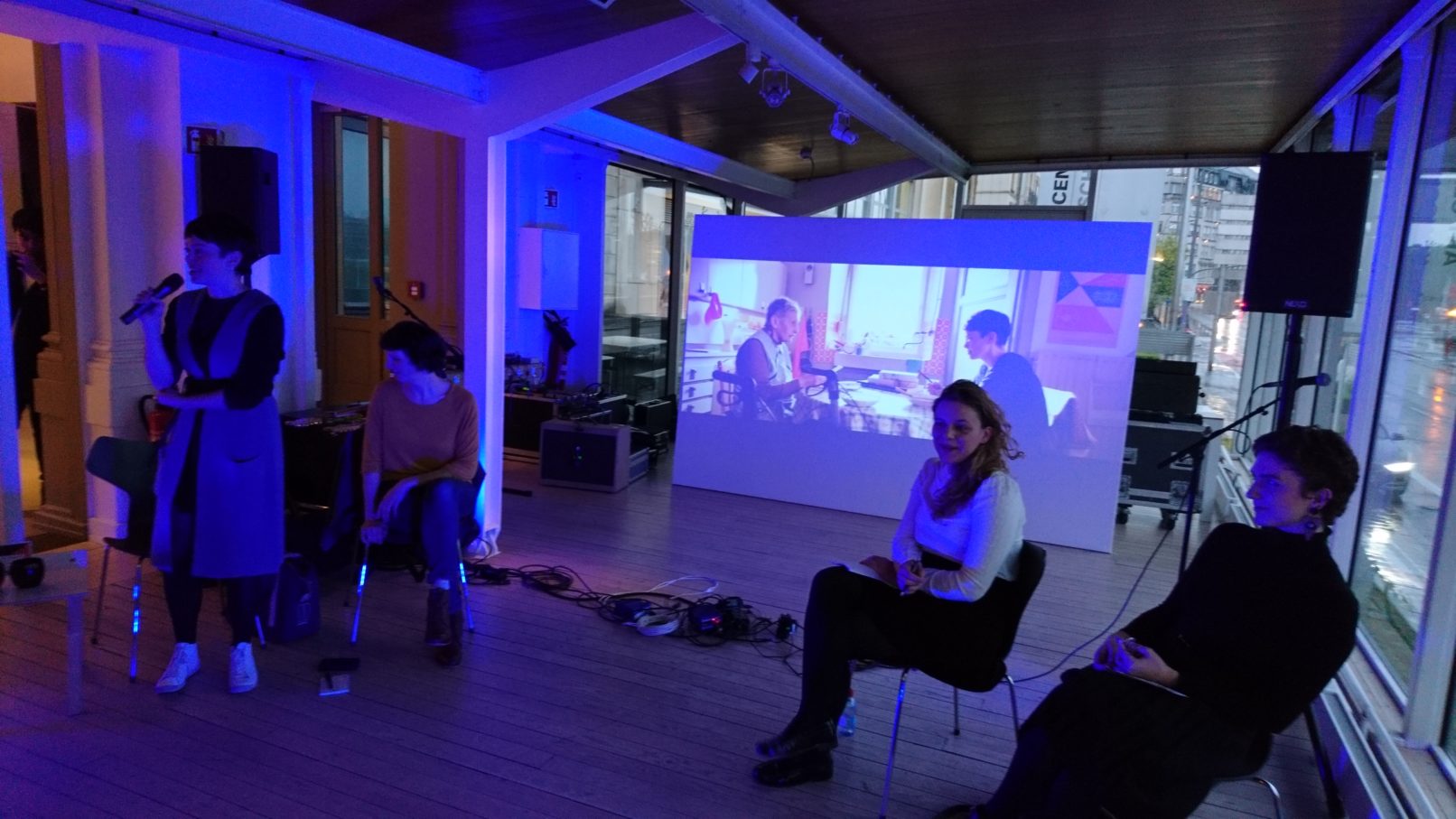 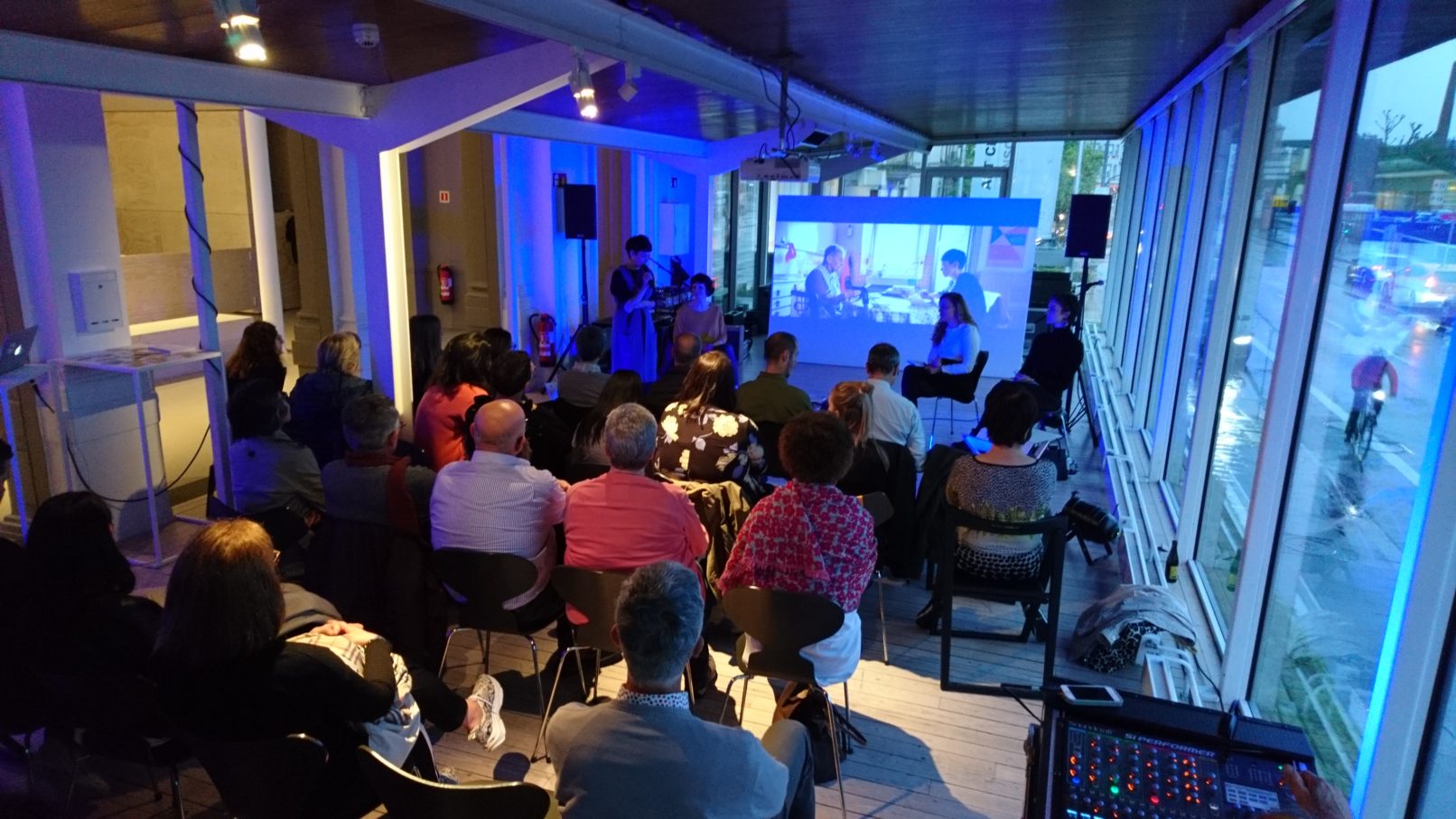 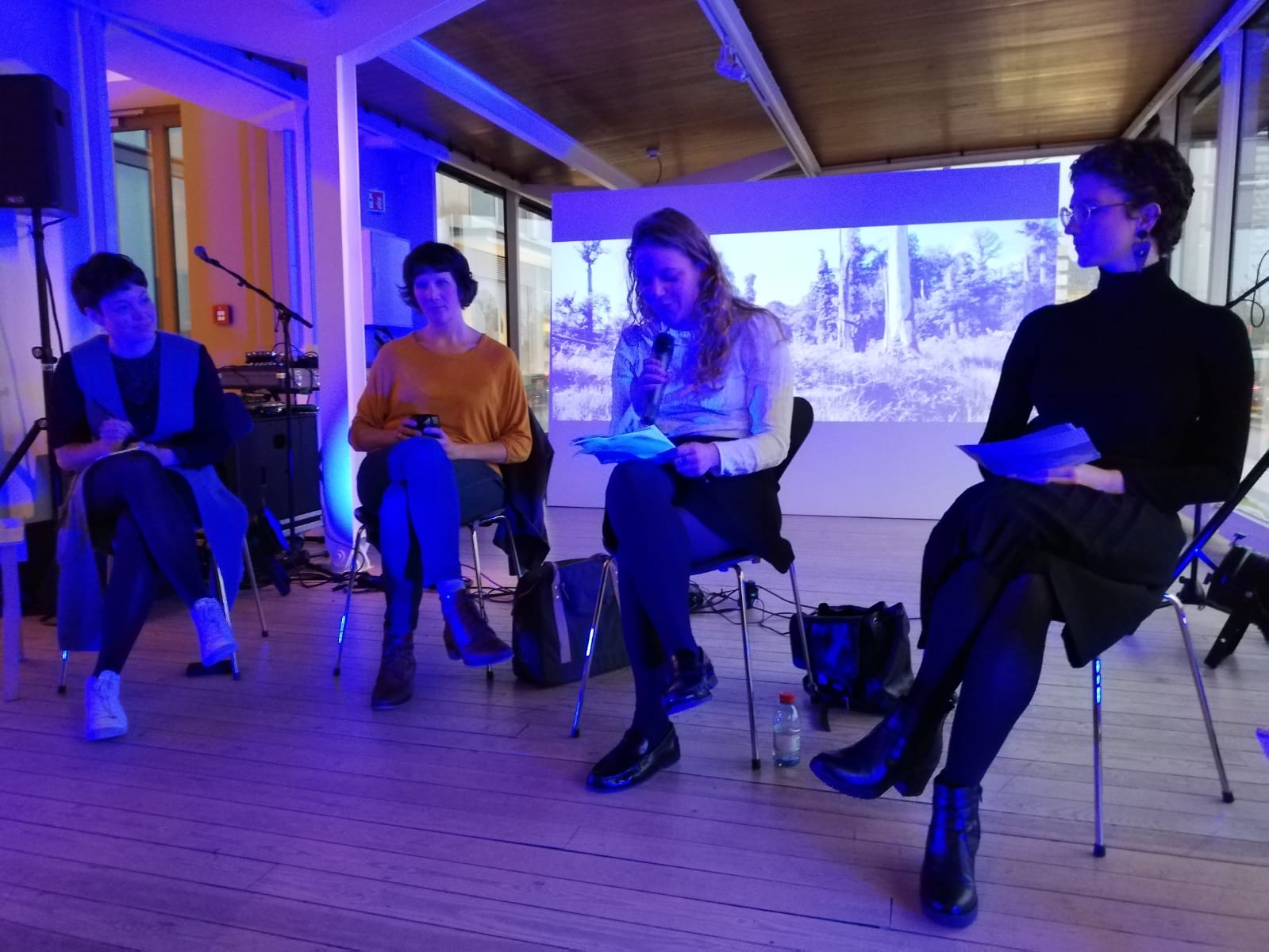